ECB Panics, Assumes That Will Help 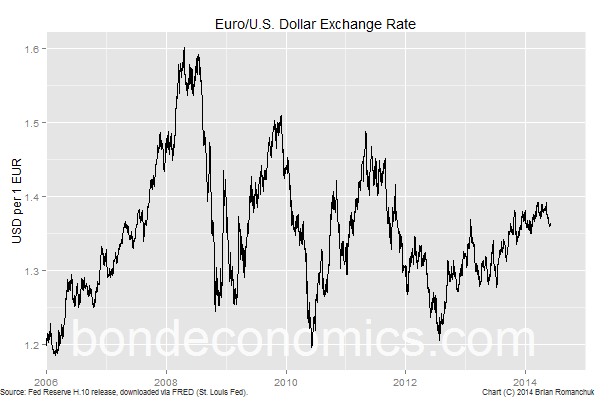 The European Central Bank (ECB) cut its deposit rate to -0.10% today. My view is that this is a policy error - the central bank is underlining that the situation is bad, and it is being forced to contemplate crazy policies. That is certainly not going to help the Confidence Fairy return to the European real economy.


Some other scattered observations: